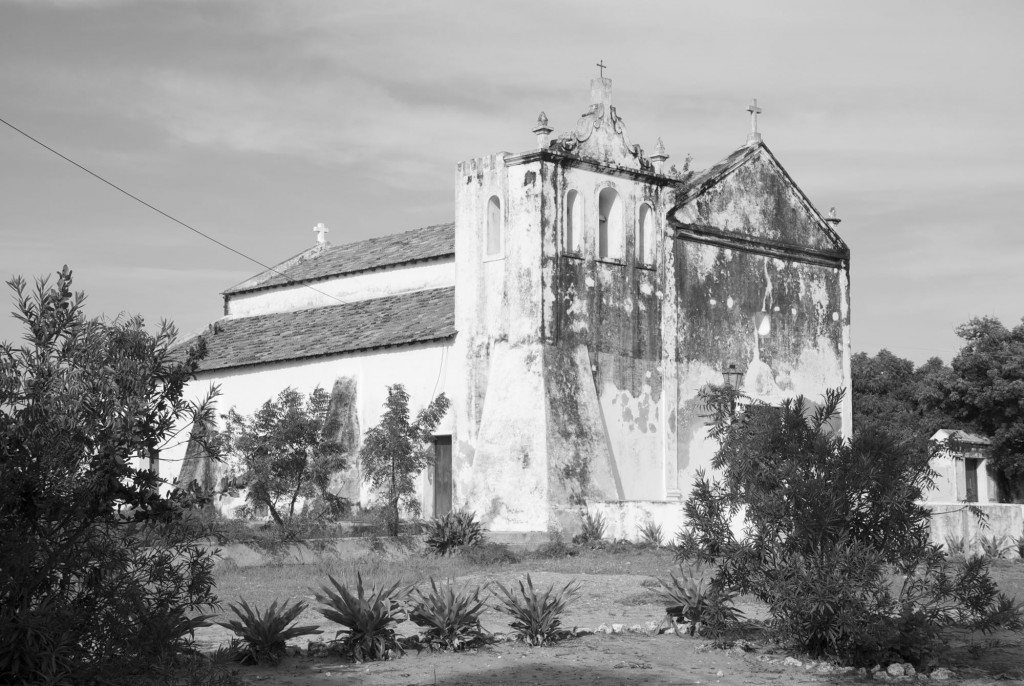 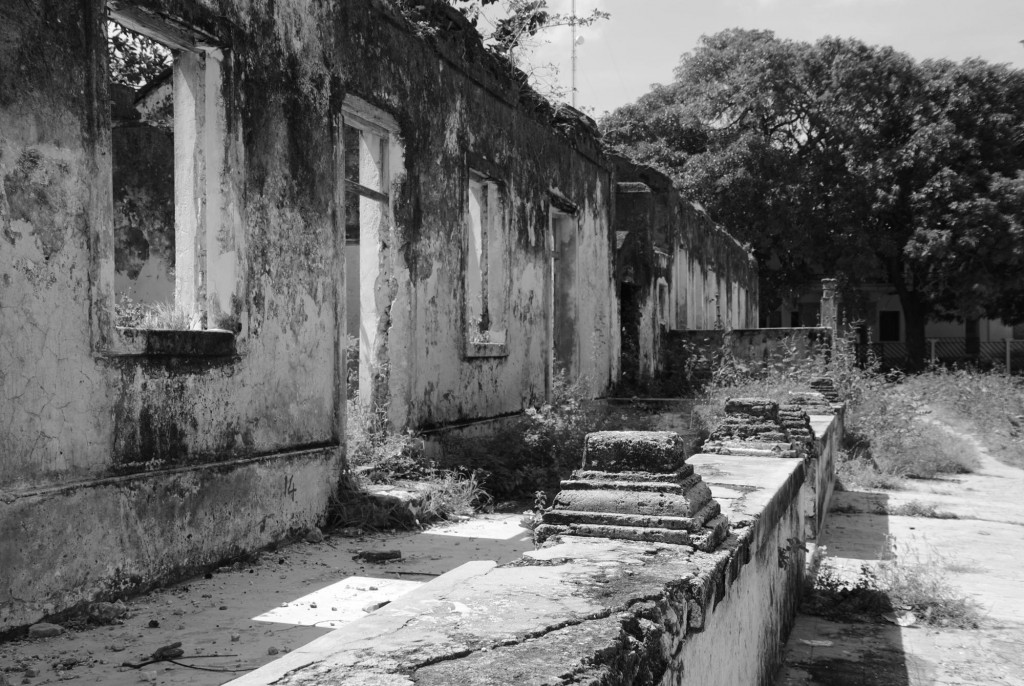 Ibo Island, once the capitol of the Cabo Delgado province in Mozambique, has a rich history as a flourishing centre of trade for the Arabs, the Indians and the Portuguese. Slavery was abolished in Britain in 1807 but continued to thrive in eastern Africa. In the 19th century approximately 1 million slaves were transported from Mozambique (many through Ibo), and the Portuguese slavery (although abolished in 1869) was not effectively suppressed until the beginning of the 20th century. Mozambique acquired independence in 1975, suffering a civil war from 1977 to 1992 where fighting ceased, holding their first multi-party elections in 1994. 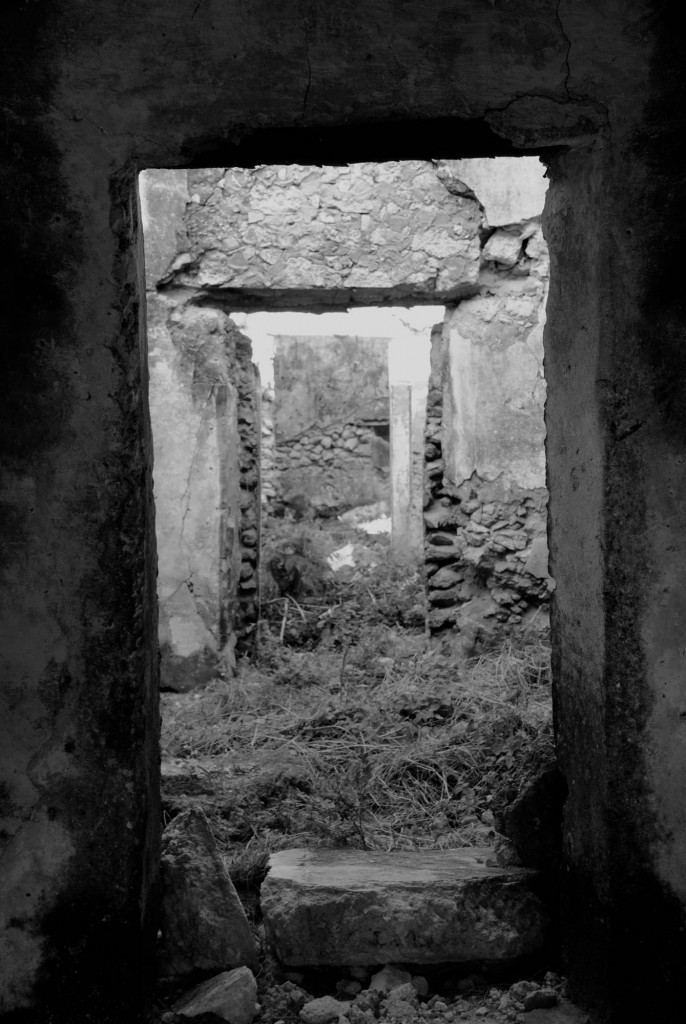 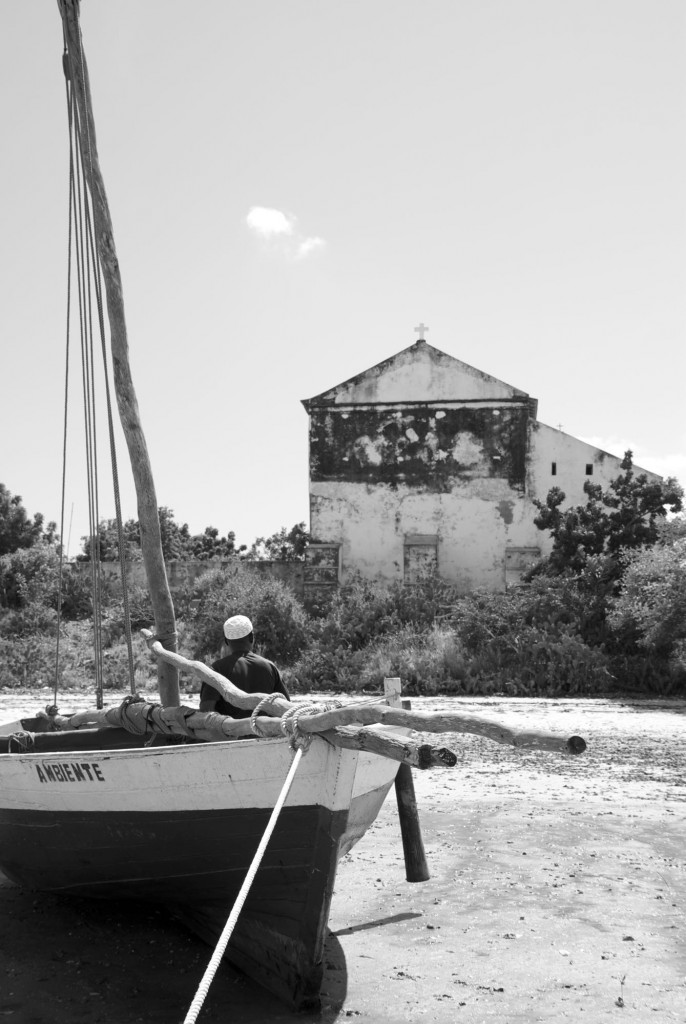 Ibo Island stands as a testament to this history: the beautiful ruins of a rich regime of exploitation, the oppressors having abandoned their dynasty, leaving the inhabitants to survive on their own in a globalised world that insists on western systems established through centuries. It is much like someone changing the world of a severely narrow sighted man who, originally having arranged the world in a way that did not deem narrow sightedness as a handicap, suddenly lives in a world where glasses are necessary to survive, and then abandoning him with the materials to make his glasses but letting him know that the recipe for making them can only be found on the other side of the globe. He stands, blind, in world built by making him weak, posing demands that he does not have the tools to live up to.

But the island is now, after 40 years, slowly beginning to be rebuilt. 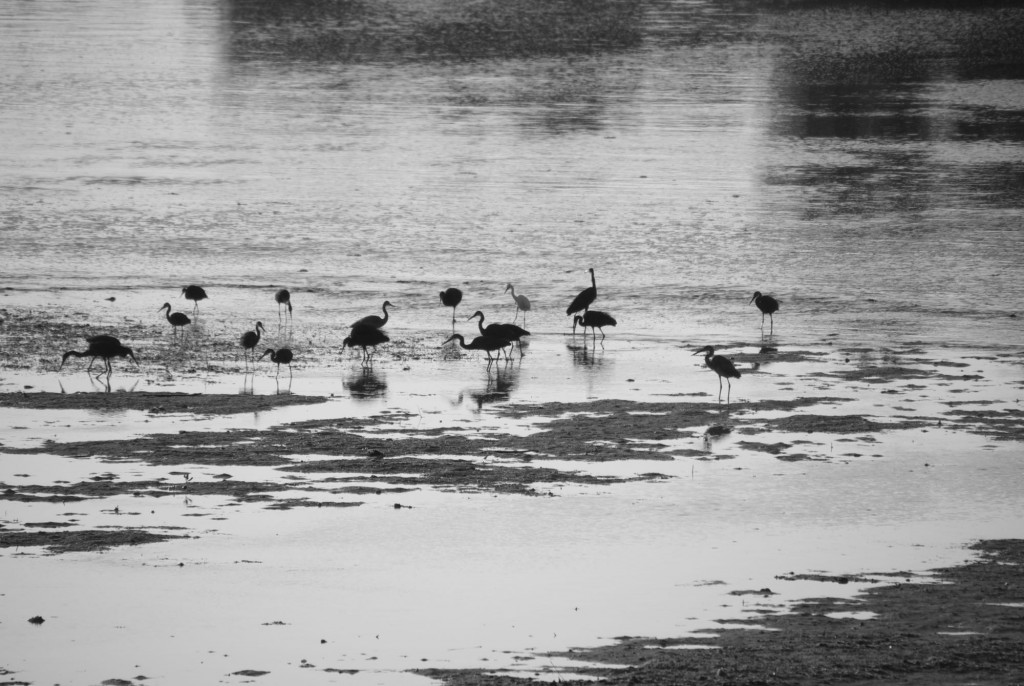 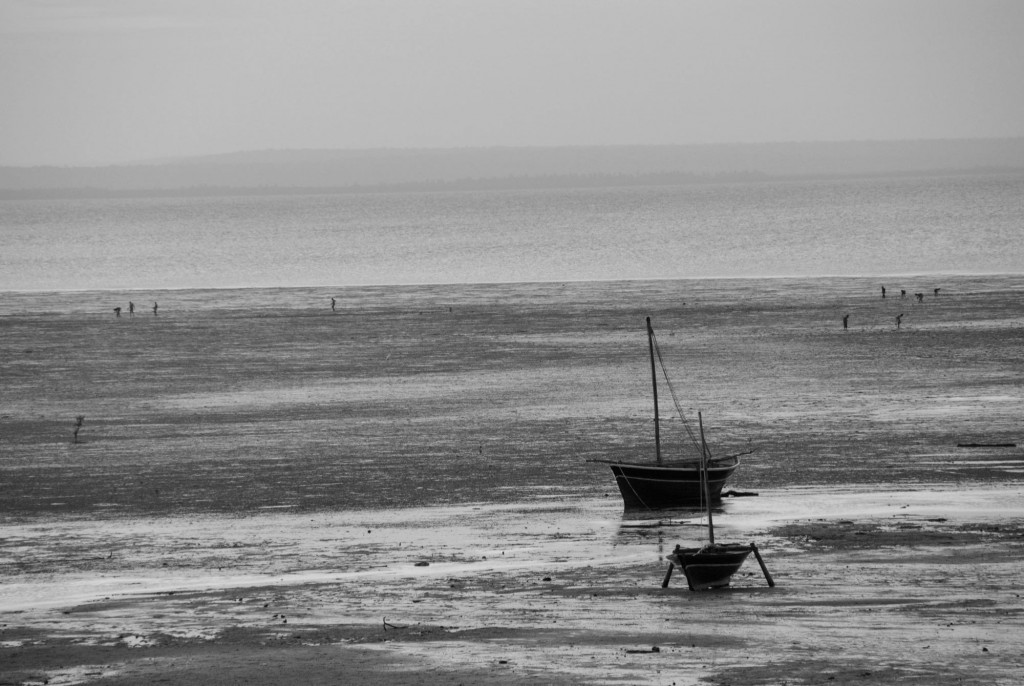 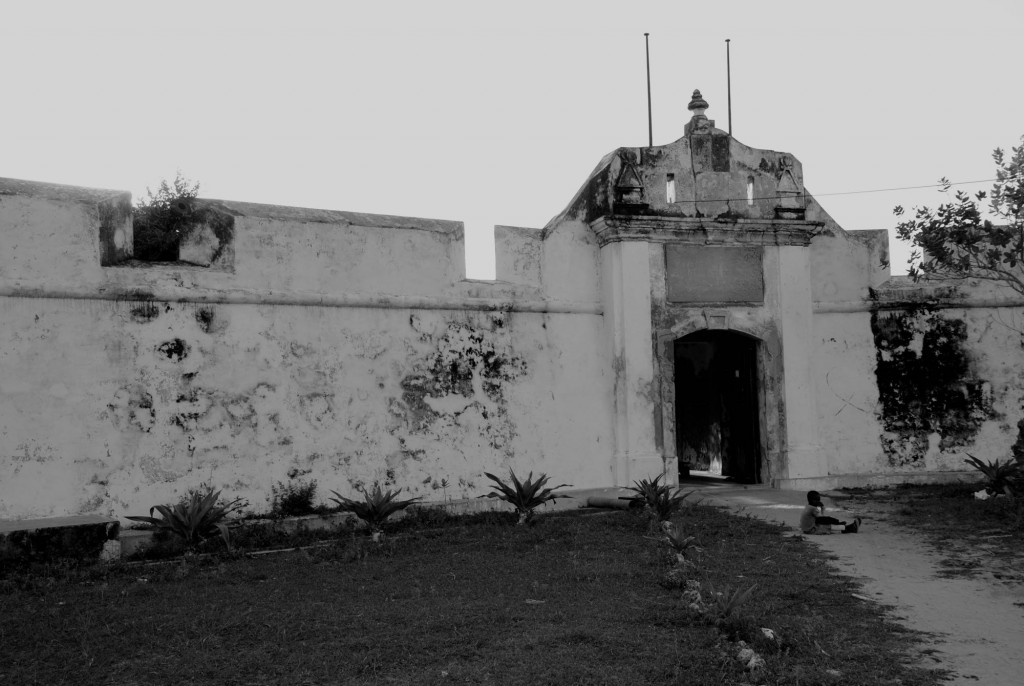 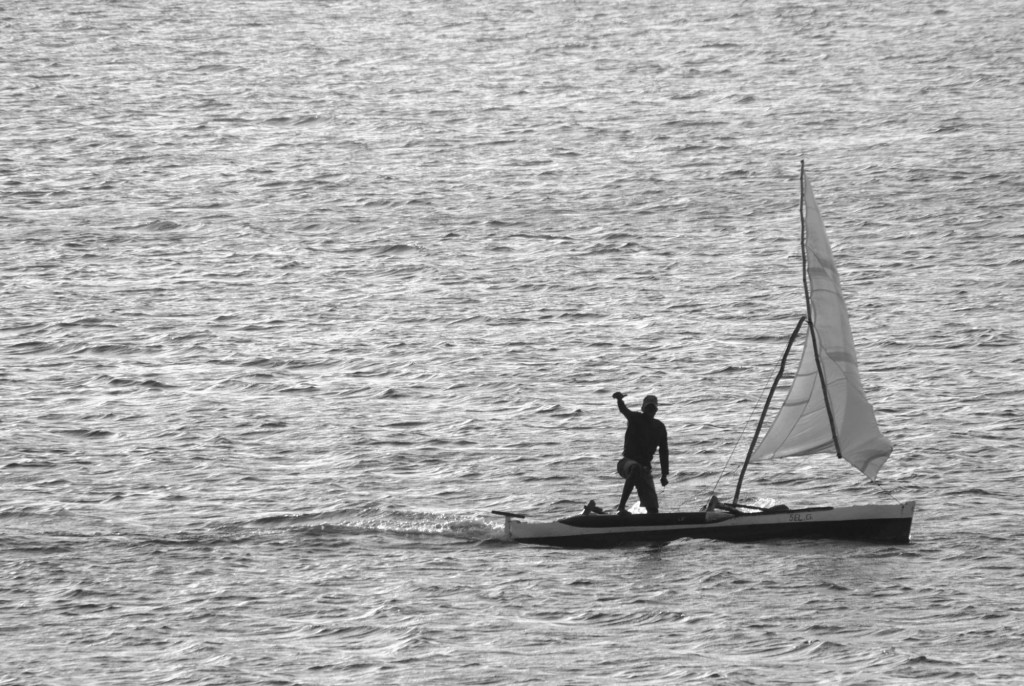 One thought on “IBO ISLAND IN BLACK AND WHITE”