Driving through the Copperbelt on the way to Chimfunshi the tarmac ruffles and sinks into two deep furrows made under the weight of the heavy mining trucks. On the other side of the town of Chingola the flat landscape specked with acacia trees changes dramatically with a daunting pit emerging surrounded by dry barren hills – Nchanga Mines; the worlds second largest open pit mine covering nearly 30 km squared. 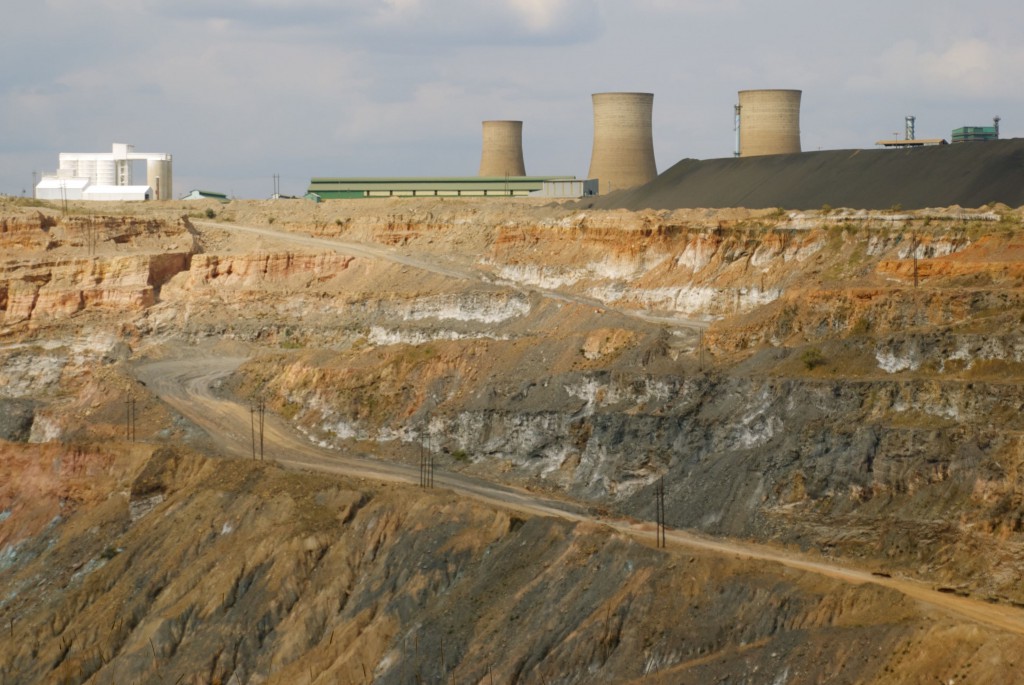 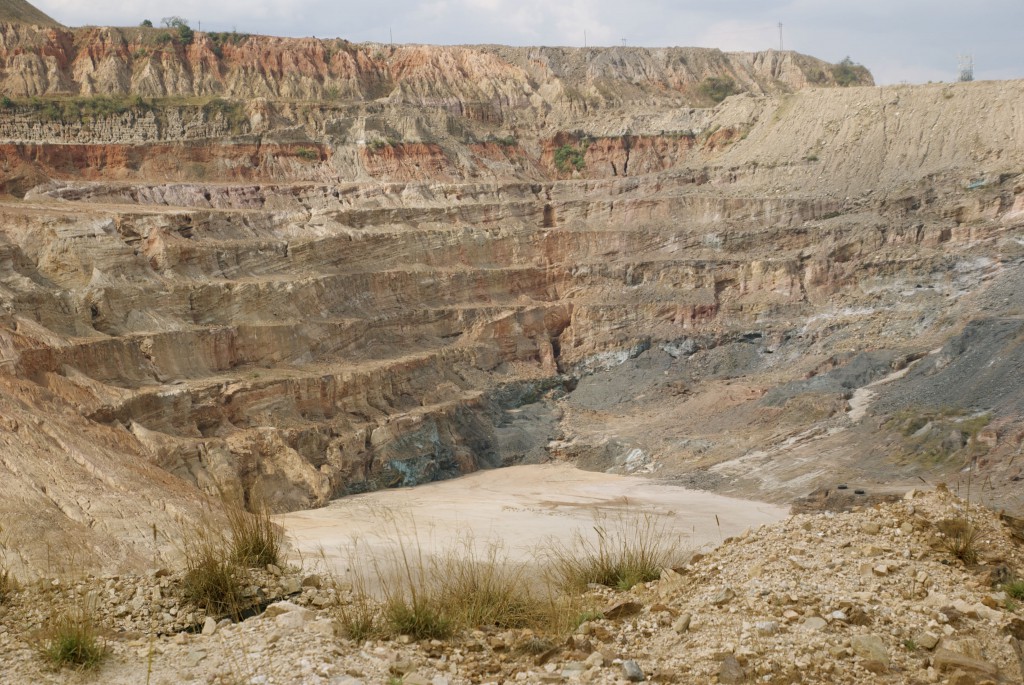 A couple of hours drive from the mines lies a chimp refuge started by David and Sheila Siddle in the early 1980’s. Their passion was wildlife and their life’s work has been to save a multitude of animals, mostly chimpanzees from everywhere around the world. Shiela, now in a wheelchair, welcomed us with a chorus of barking dogs who wanted a stroke and a cuddle. She sighed and her voice cracked from sadness as she told us about Billy the hippo who they had saved as a baby from poachers, and who had been poisoned three years ago. Billy had been a close companion to her for over 20 years. A pleasure to meet people who live their passion. 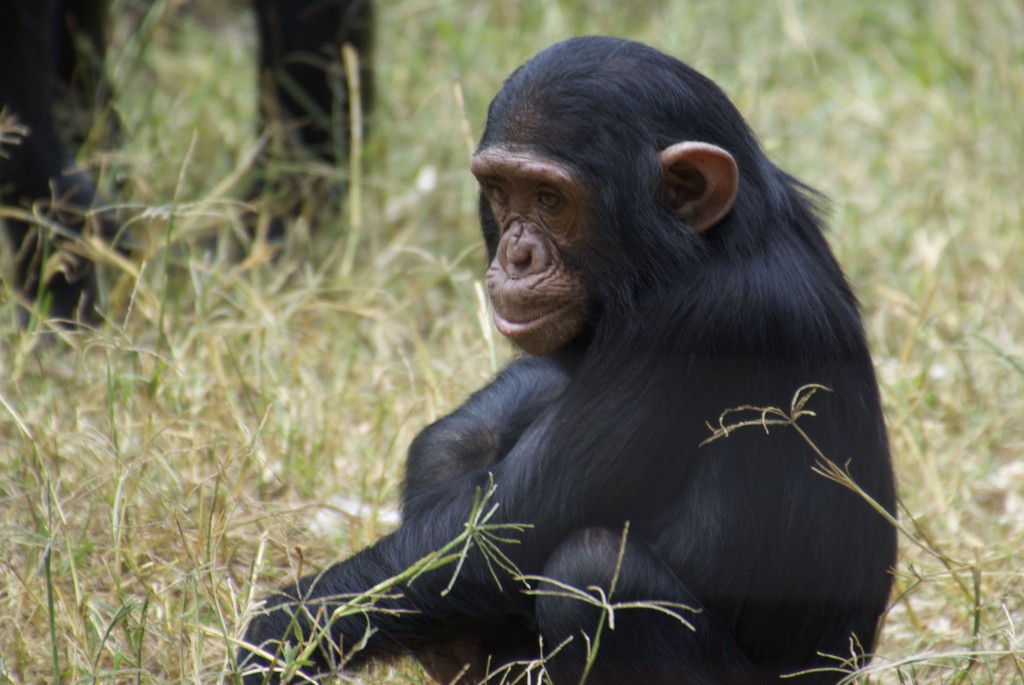 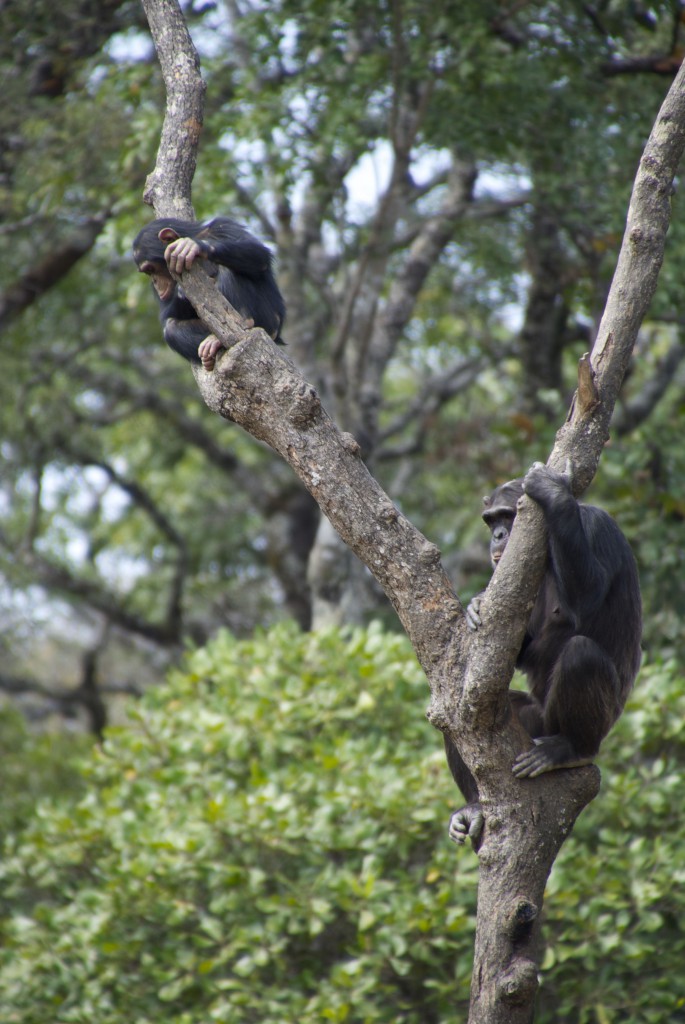 About an hours drive from Ndola lies a little game park with cosy chalets nestled in the bush on the banks of a dammed up river. Bumping along the dirt roads of the park we spotted a variety of buck, zebras, giraffes and birds, visited the snake cages and spent the evening curled up by a crackling fire. 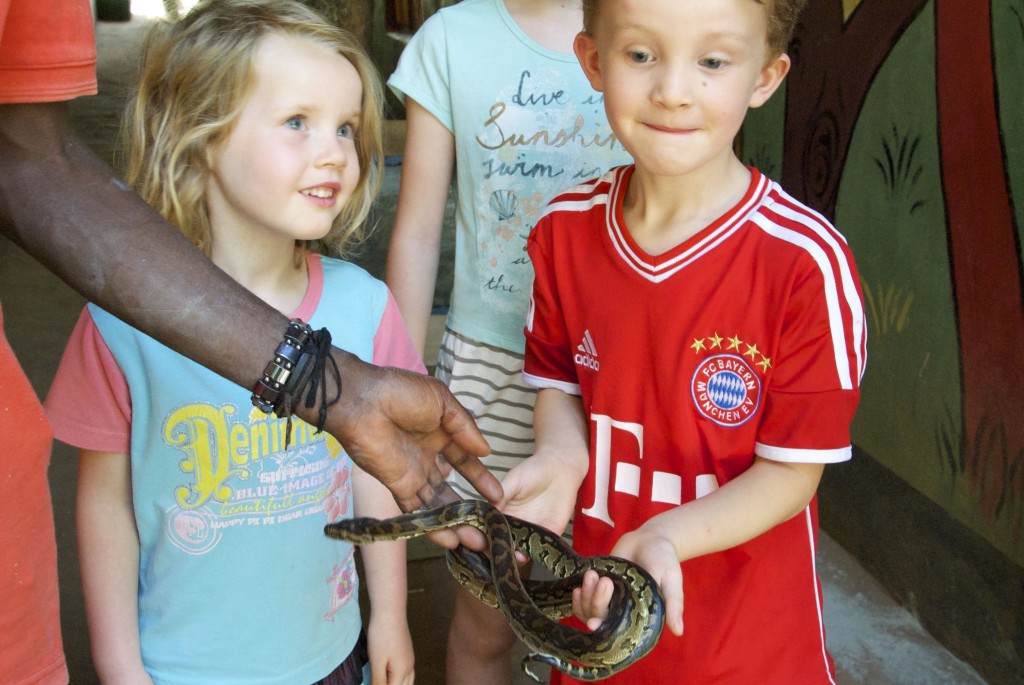 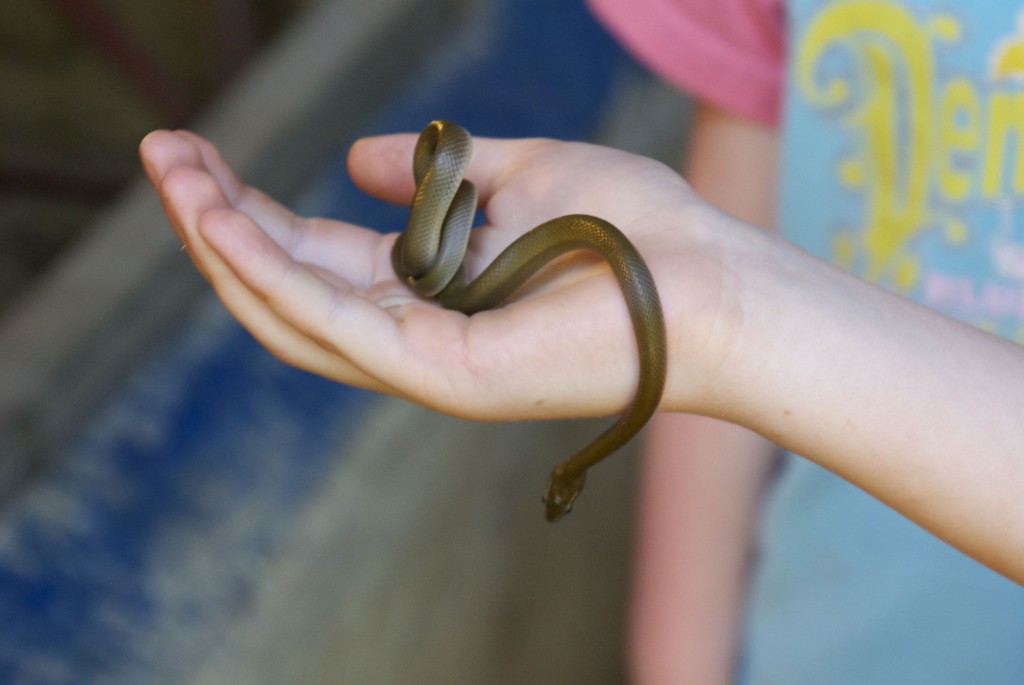 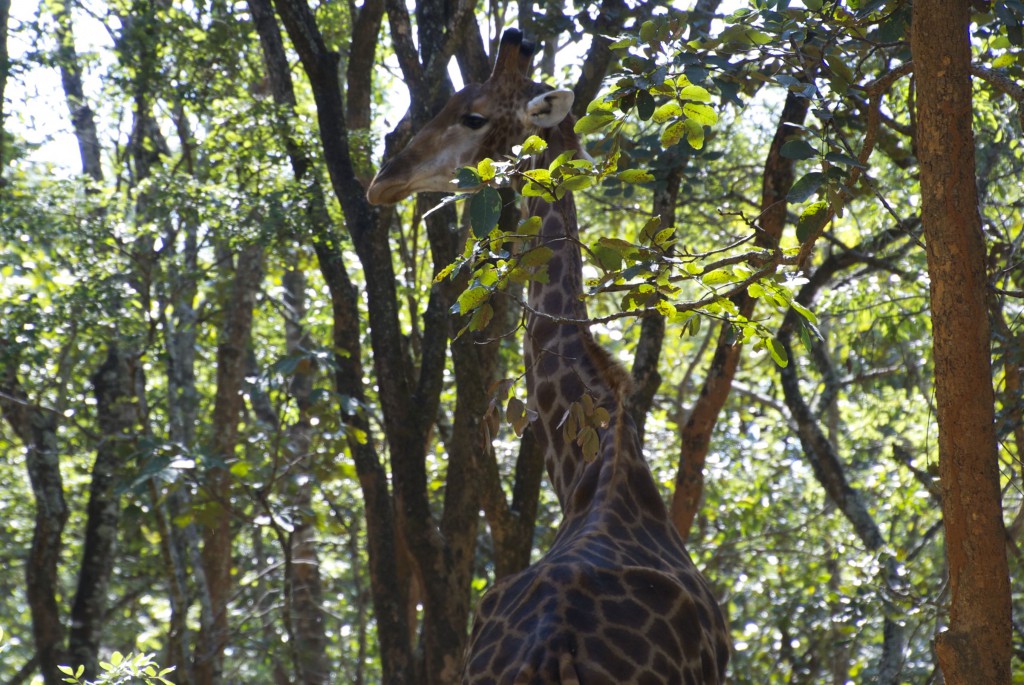 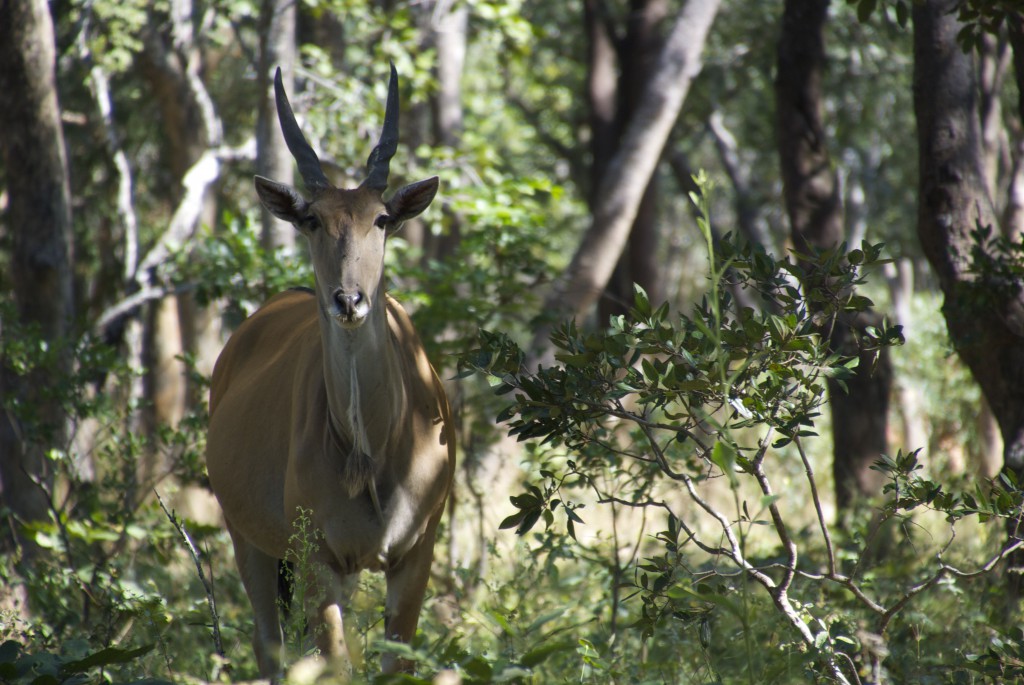 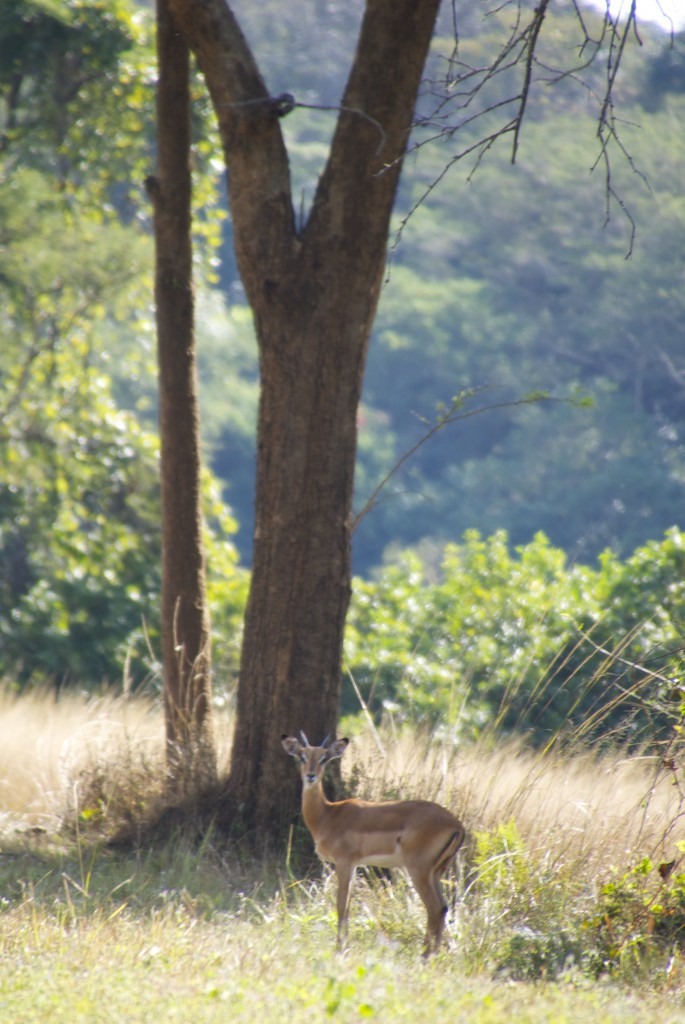 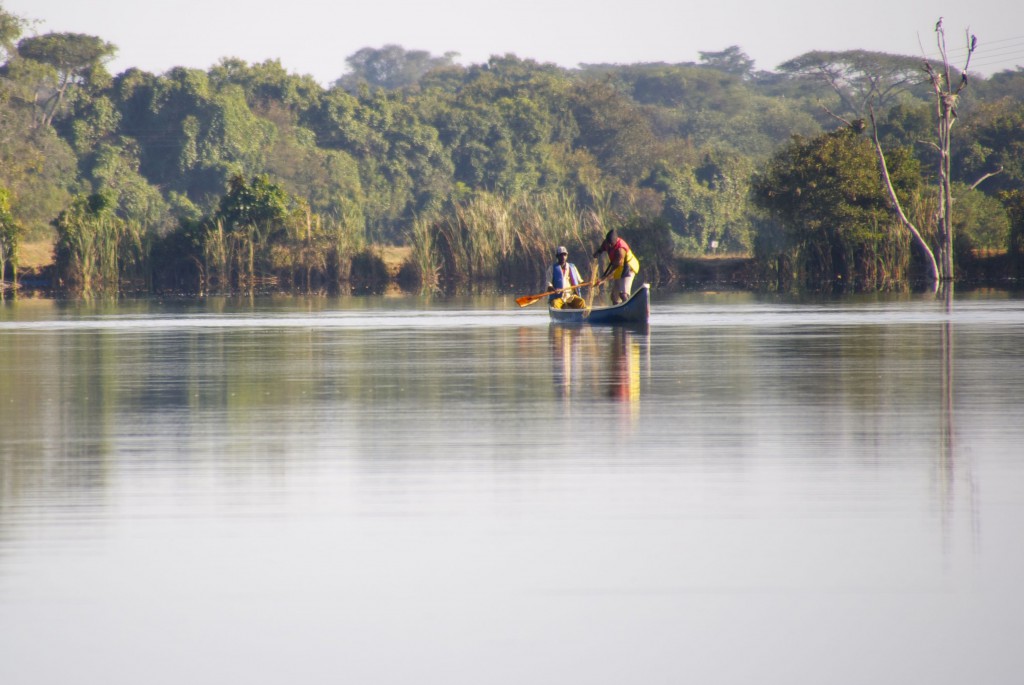 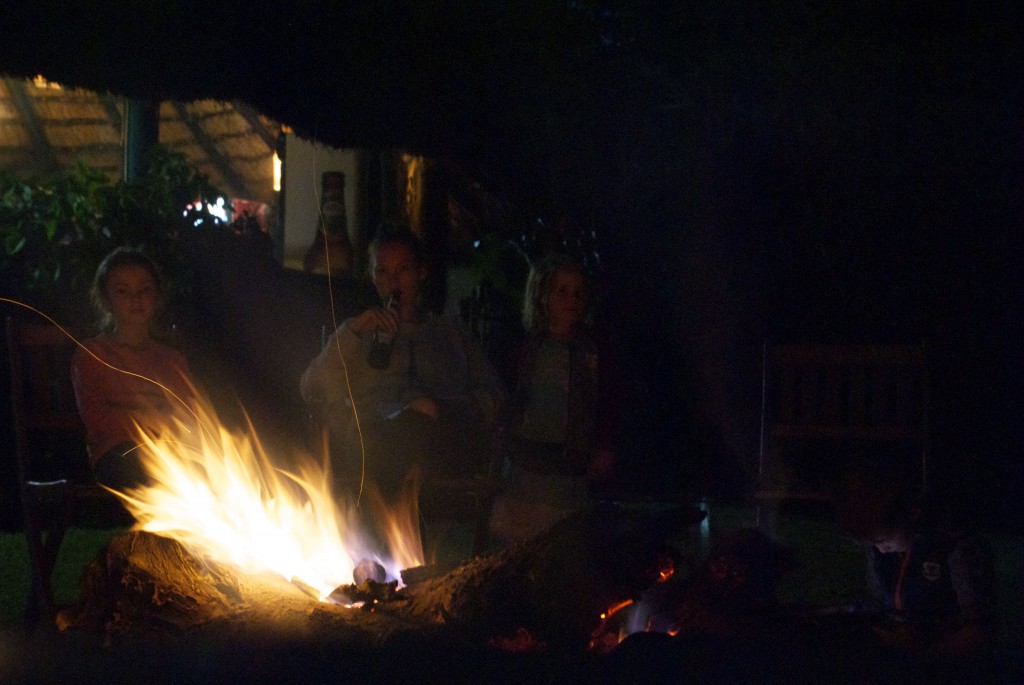 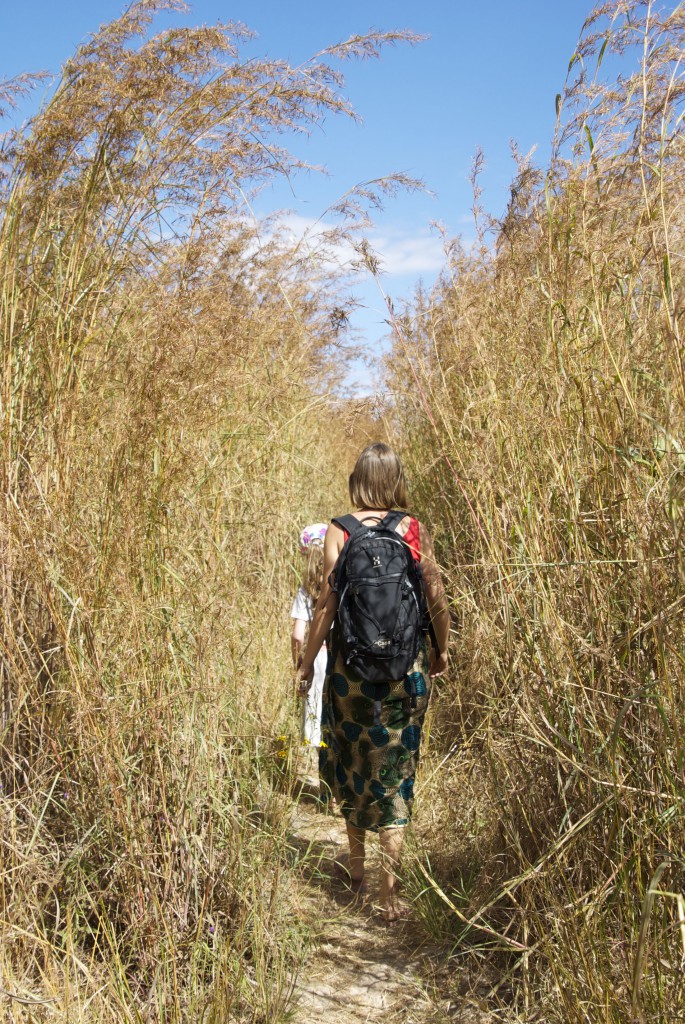 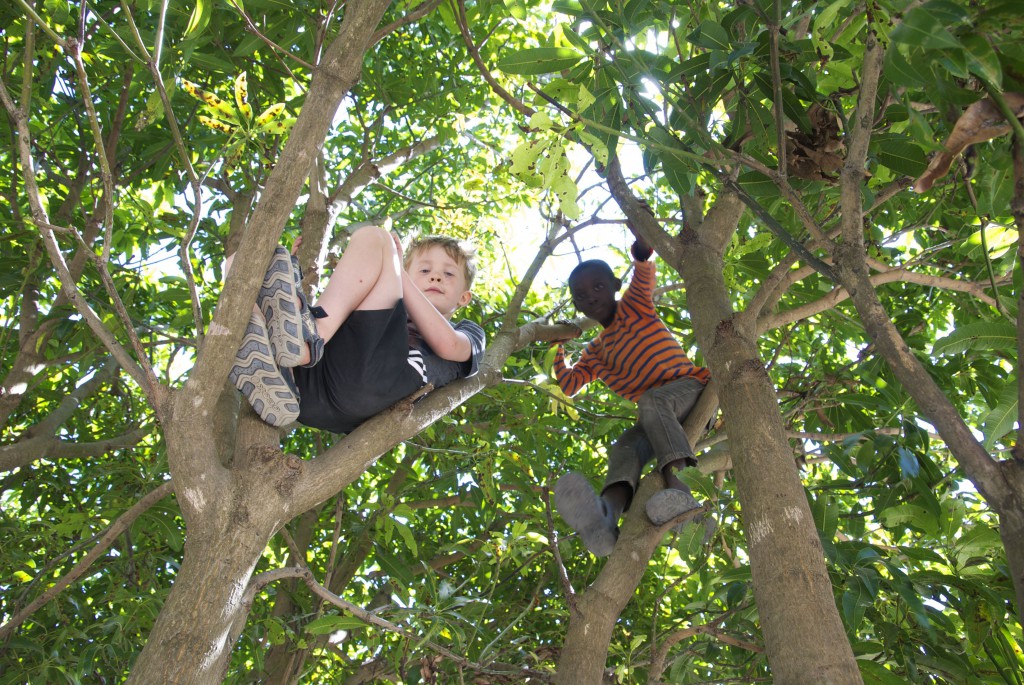 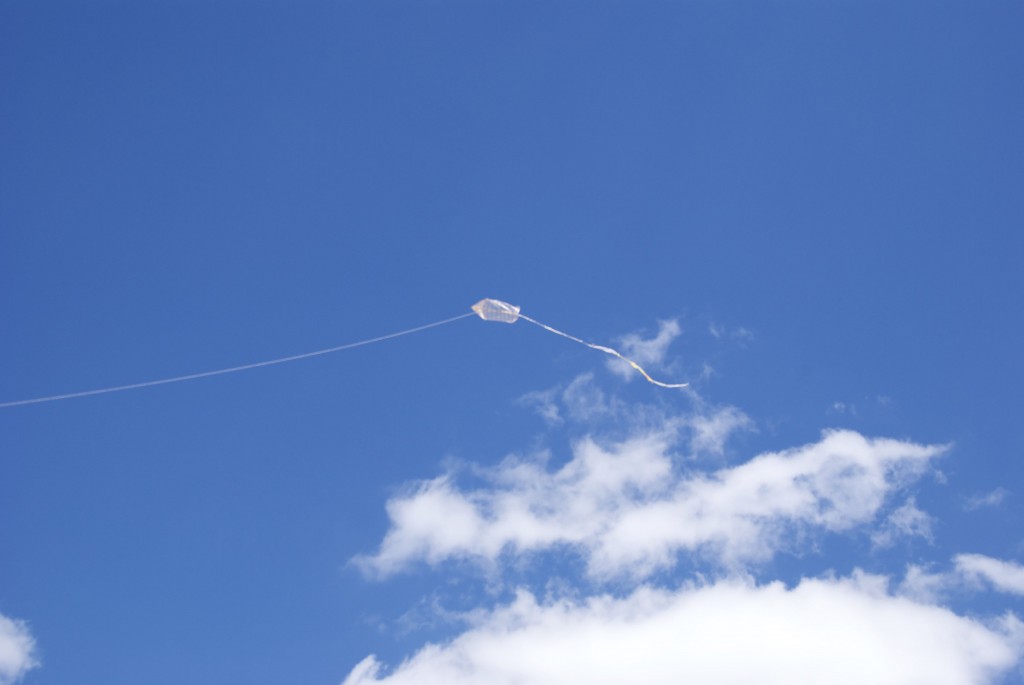 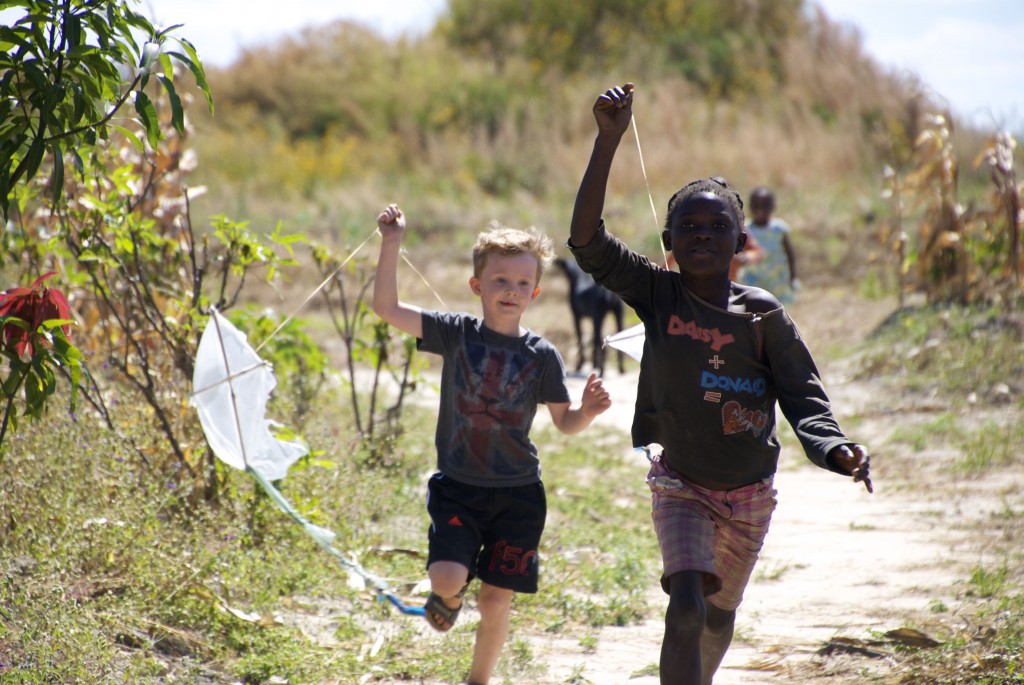 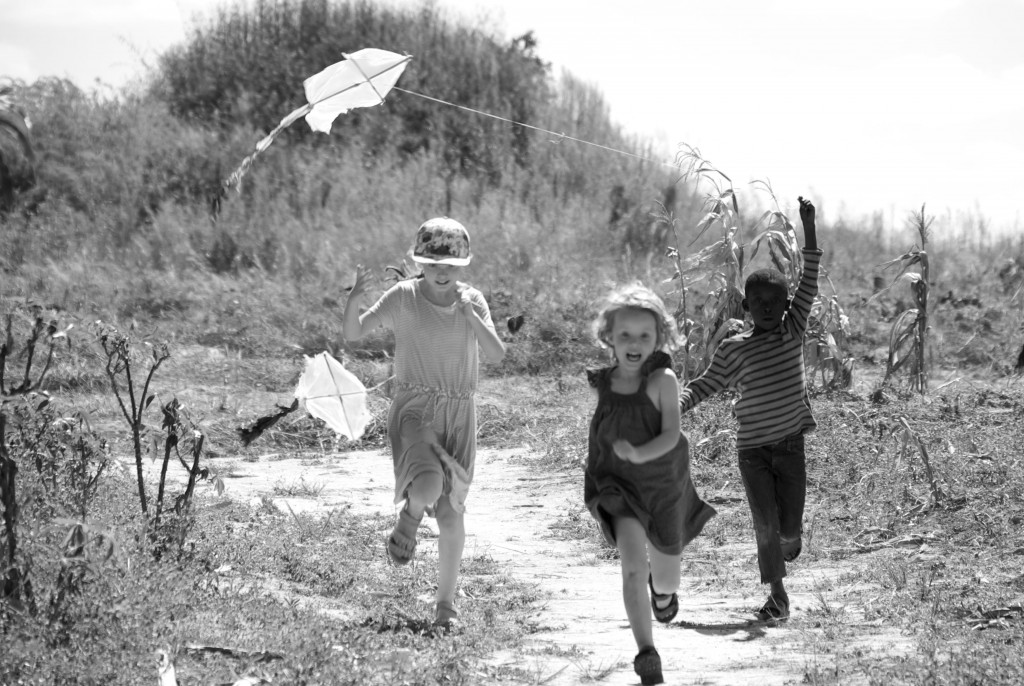 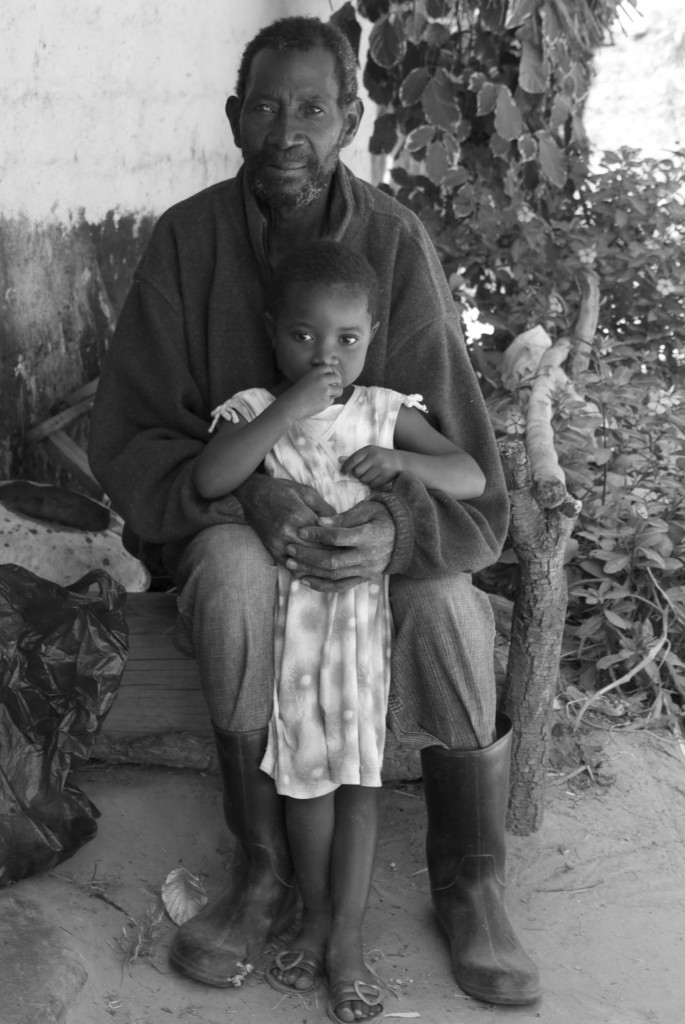 I recently read a novel called ‘Gifts’ by Nuruddin Farah. The story is set in Mogadishu in the early 1990’s when Somalia was ravaged by war and famine from a severe drought, and received much financial support from other countries. The story revolves around the theme of receiving gifts and the question of dignity:

“Last week the world ran and Africa starved. […] Last week, while the non-starving peoples of the world ran, taking part in the self-perpetuating media exercises of TV performances, Africa waited in the wings, out of the camera’s reach, with an empty bowl in hand, seeking alms, hoping that generous donations would come from the governments and peoples of the runners. […] I feel shy, I am tongue-tied. Like a child to whom an adult has given a gift, who smiles timidly and takes it, and whose mother says, “Say thank you to Uncle,” I too say, thank you one, thank you all, Uncles Sam, Sung, and Al-Mohamed too.” Farah.

This question of a continent, of a nation, of a human being receiving and at the same time maintaining dignity is a pertinent question which is raised in this satirical song: https://www.youtube.com/watch?v=q5opSsAYQ3k

But I don’t mean to bring the notion of generosity into question. I call out with Dostoyevsky’s character Alyosha Karamozov:

“We are all responsible for everything and for everyone before everyone, but I more than any other!”

I merely wish to point out the complexity of the phenomenon of ‘giving’.

But how then does one make a difference in the face of suffering? How are we to respond to responsibility for the Other? I do not know. And I certainly do not believe in simple generalized answers. I believe that it is a question that we must ask ourselves in every encounter with the other, again and again, in situated specific circumstances. And I believe in bravery – in daring to act, even with the risk of failure.

One place that certainly makes an admirable difference is Mechanics for Africa, where we have the privilege of renting a house and having our base during our time in Zambia. They train mechanics as well as running a workshop – providing an education, providing jobs, providing a future, providing dignity. 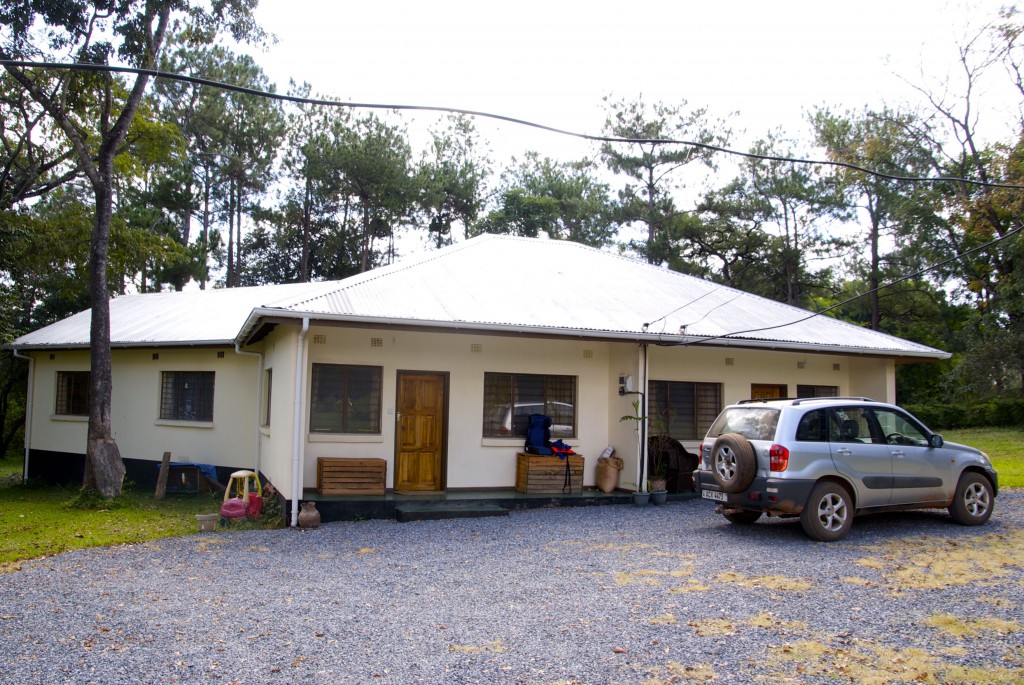 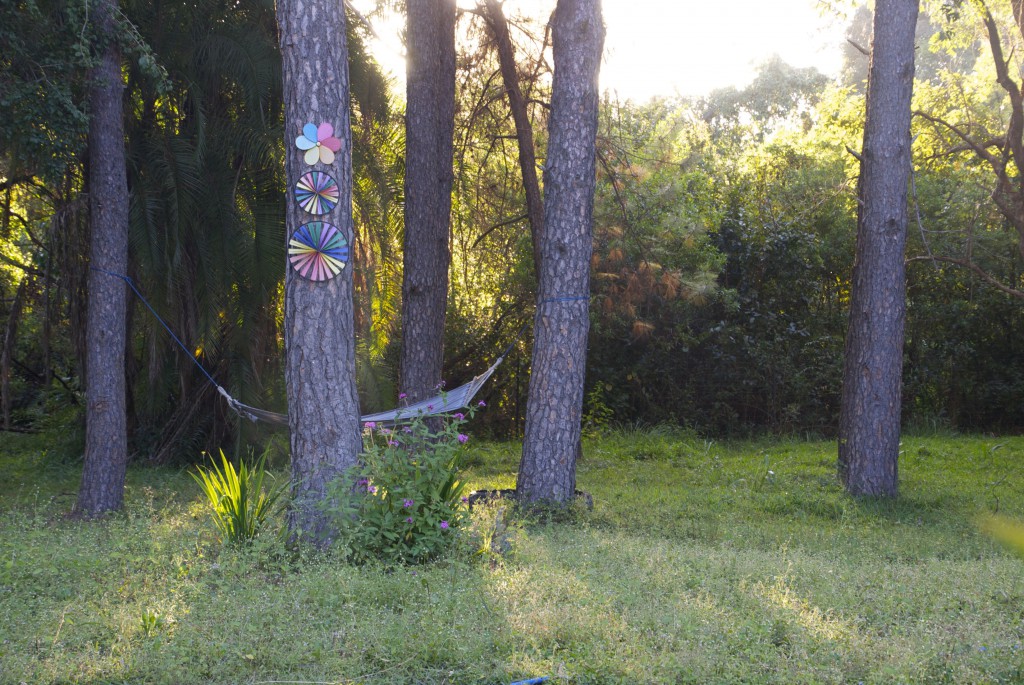 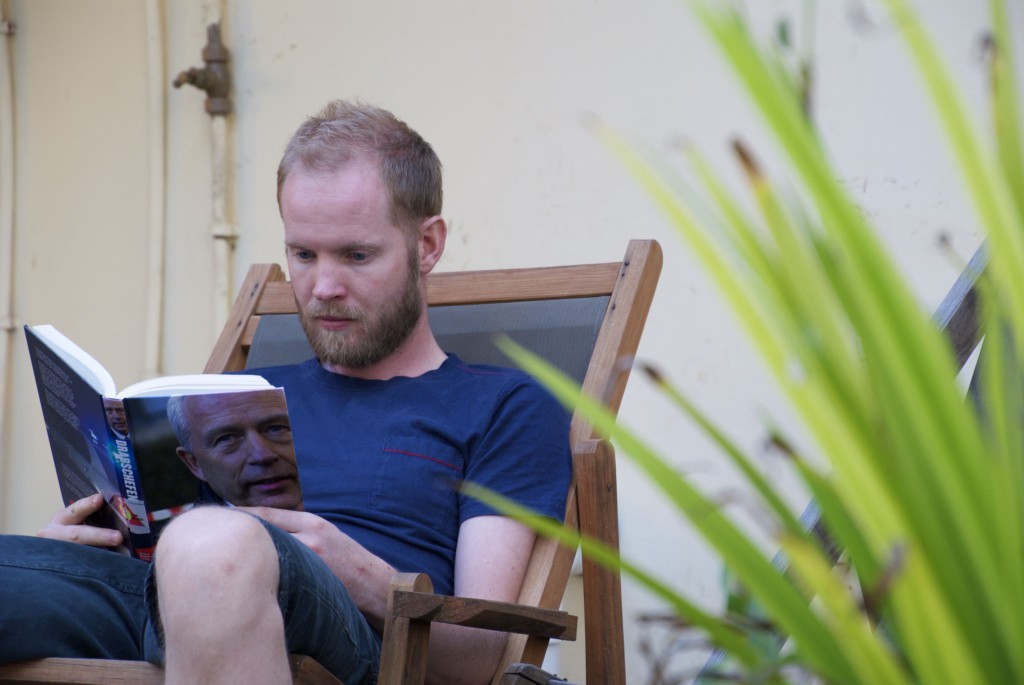